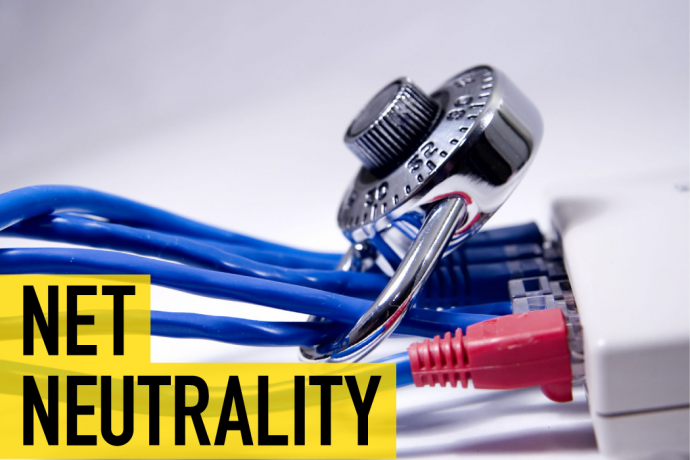 Net Neutrality | What does Flipkart have to say?

The topic of Net Neutrality is being discussed across Social media platforms these days. A sudden awakening has propagated as many have realized that breaking net neutrality would burn a hole in their pockets when they don’t use certain mobile apps or access selected websites and prefer competition.

Flipkart faced heat of the situation when they allegedly tied up with Airtel Zero. Airtel Zero is a platform which would destroy net neutrality if implemented. It means that if you access Flipkart on an Airtel network, it would be free or with lesser cost. But, at the same time, accessing Amazon or Snapdeal would take a hit on your wallet.

However, Flipkart decided to express support in favor of net neutrality and withdrew from it’s association with Airtel. But, is Flipkart happy to crumble under societal pressure? We at Social Panga don’t think so!

Our Co-founder Gaurav Arora had a discussion with Flipkart Founder & CEO Mr Sachin Bansal on twitter. According to Mr Bansal, there are double standards rampant in Indian philosophy and global companies are receiving specialized treatment.

@thebigvella I don’t think it was only the startup guys though.

@thebigvella How does this justify special treatment of global companies?

@thebigvella actually it does. Perfectly

@thebigvella we do support it fully because we believe in it. Our problem now is “double standards”

@thebigvella sure. But you do realize that Flipkart is not TRAI.

@thebigvella that’s the right question to ask! Read the first tweet in the thread.

Here, Mr Bansal is clearly upset with the double standards being adopted when comparing Facebook and Flipkart. When Facebook initiated net neutrality and offered free access to selected websites through reliance network, it was looked upon as an act of goodwill. Now, when users could have accessed Flipkart through Airtel Zero platform for free or lesser charges, why did it face social media backlash?

But, It is worth mentioning here that Facebook’s internet.org has also been affected due to the pro net neutrality trend. Cleartrip, NDTV & Times Now Group have withdrawn from their previous association with Internet.org.

However, we believe that the intentions behind internet.org is not to render customers out of options and make revenue out of it. Internet.org is basically an initiative taken by Facebook in association with local governments to make internet accessible to everybody!

Now, we don’t appreciate reliance being the only network using which you can access internet.org and bwose a few selected websites for free. But, Mark Zuckerberg has a valid response for this as depicted below.

Now, at Social Panga, we don’t support breach of net neutrality. But, flipkart’s concern would surely make one ponder. Is it true that we Indians differentiate between Global and Indian companies? Do we Indians never criticize the steps taken by global companies against net neutrality? Is Facebook breaching net neutrality through internet.org? We really need to find answers to these questions.

We would love to know what do you think. Do leave a comment below.