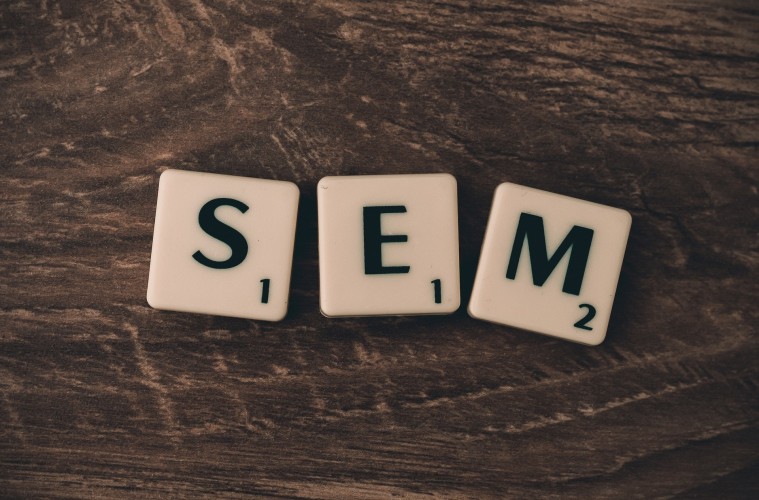 The Internet ecosystem is really exciting. Google plays a very important role for brands trying to accelerate their business. In this article, we would see how one brand is trying to poach customers searching for a competitive brand on Google.

Now, before we see the case, a brief explanation would set the context. Google displays results according to a search. To rank higher in the search pages, there are SEO (Search Engine Optimization) techniques. But, if a brand wants to display an ad to the user, searching for a particular keyword, SEM (Search Engine Marketing) comes into picture. For example, if you search “Hotels in Goa”, OYO Rooms would display their ad with a customized message. However, the ads being displayed change according to the brand’s budget.However,

Now, let’s talk about how two brands engaged in SEM war! Unbounce & Instapage are two leading brands which help people in building landing pages for Search Engine Marketing. These landing pages are basically where a user would land after clicking on SEM ad.

Instapage invested more money on the keyword ‘Unbounce’ and started displaying their ad through SEM. The ad tried to persuade the users, searching for unbounce, to try Instapage instead at lesser rates! This brazen marketing would surely have received mixed response. Some users might have migrated to Instapage while others might have considered this act as downright desperate.

As you can see below, Instapage is displaying an ad which says “Unbouce is Over Priced”.

Did you observe something? The “Unbounce” spelling is misspelled! This move by Instapage was to avoid trademark violation. This was revealed by Unbounce when I talked with them on twitter.

@thebigvella Hi Gaurav! We’re happy to have people try out as many builders as they need to to see what’s right for them.

@thebigvella Our name has been spelled incorrectly in an attempt to get around that. Appreciate the heads up though!

Now, it is worth noticing that currently, Instapage is still doing that. But, with a different message. They are not using Unbounce in their ad message. Maybe they learnt a lesson when Unbounce mocked them. Here is what is being displayed now.

Well, it is worth mentioning here that these kind of SEM wars are prevalent among Indian brands as well. Recently, OYO rooms started showing ads on search results of keyword “Stayzilla”. They used Stayzilla’s name which was a trademark violation. 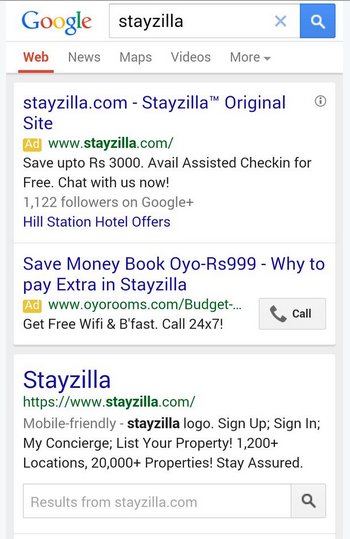 Stayzilla, instead of getting in touch with them, they started floating jokes about them which were hilarious! See a sample tweet below:

Oyo was not able to make a comeback! However, they eventually realized their mistake and stopped the ad. I had seen similarweb do this for “Alexa” keyword. But, they withdrew the ad without anybody noticing it much.  Well, these brands keep on engaging in such activities. We would never know the actual results that they derive out of it. But, the brands copying the competitor’s keyword are subjected to mockery and it becomes a source for entertainment for internet enthusiasts like me! Have you witnessed any such marketing activities? Do let us know in the comments!