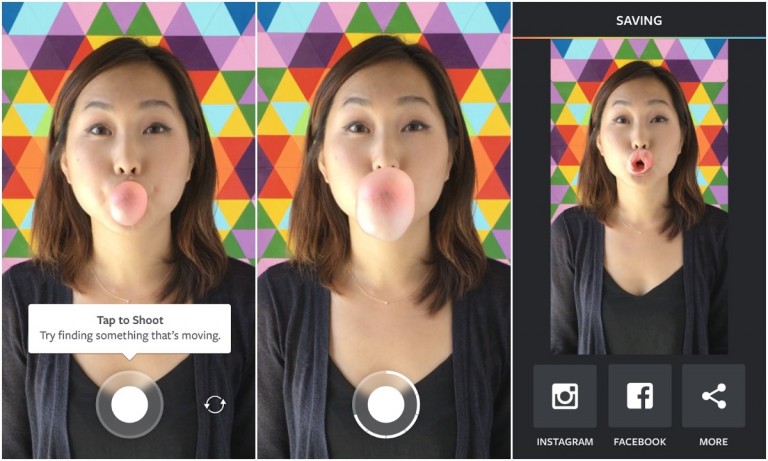 In just three and half years since Facebook acquired Instagram in 2012, its user base has increased tenfold from 40 million to a whopping 400 million currently, beating its rival Twitter ( ~320 million users). Since 2012, Instagram has been undergoing frequent changes and is finally done experimenting. Instagram today has metamorphosed into the dream Facebook saw for it while acquiring it. Being the second most used social networking site for the majority (and first for a rising chunk) Instagram is all poised and ready to ramp up the revenue in 2016.

Assuming that Instagram echoes Facebook’s advertising technology and promises to connect brands with massive audiences for free, Instagram is the marketer’s best bet to advertise their brand. Here are 3 Instagram marketing trends a marketer can expect 2016 to host:

1) GIFs
Harry Potter apparently has influenced us more than we give him credit for. Apple’s new Live Photos and apps that create GIF like photographs, are doing a great job in helping images and brands get noticed. The recent launch of Boomerang by Instagram (http://bit.ly/1QXfA8y) and DSCO by VSCO are steadily attracting users and look like they are here to stay. One can then only expect the users to get creative with motion on this social media platform and make the most of this feature. This opens a plethora of possibilities for marketers to tap into and engage the millions of customers they have access to. 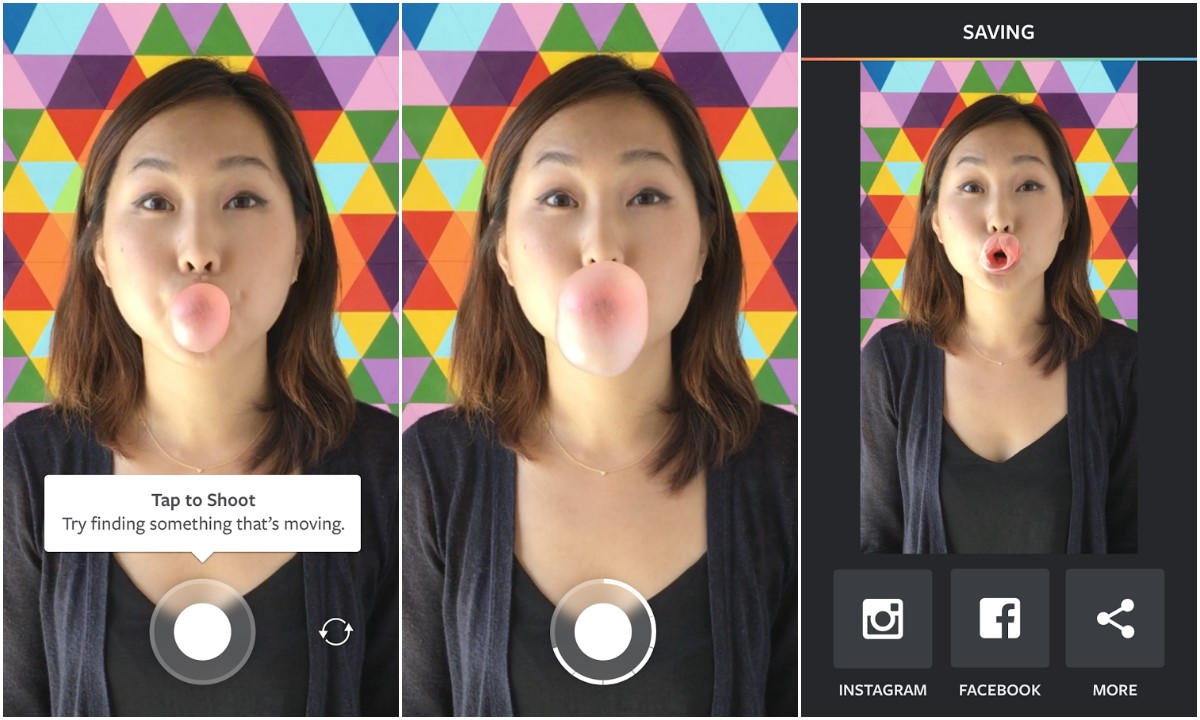 2) Ads
Unlike Facebook, Instagram was selectively permeable when it came to ads (not to forget highly expensive, at over $200 per ad!). It was just towards the end of 2015 that ads were allowed to pass the threshold of Instagram freely.  Ad retention on Instagram is almost thrice as that of any other social media platform, giving marketers another incentive to tap this platform for social media marketing.

– Instagram has just recently lifted its square only criteria enabling landscape photos and videos to be uploaded and shared on the platform.

– The emergence of stock photographers catering to the need for high quality, high definition images exclusively for Instagram (at affordable prices) has further catalyzed the adverts on Instagram.

– Yet another trend that can be seen recently, is the video length becoming twice (30 seconds) of what it was earlier (15 seconds). Instagram will soon be flooded with longer ads from a broader range of sources.

The ‘Buy Now’, ‘Shop Now’ buttons that have been recently introduced, following Facebook, Twitter and Pinterest, let people buy products and avail services without leaving the app. This opens a whole new channel for marketers. It can be safe to assume that Instagram is taking its own sweet time to decide whether it wants to enable links to take users outside the app. It wouldn’t be surprising though, if this feature is introduced towards the end of the year.

4) Marquee
Another boost to the advertising surge on Instagram would be the introduction of Instagram’s Marquee ad product. Marquee will let brands reach out to the millions of users for flash advertising for discounts and offers. For those who haven’t heard of this product yet, Marquee “is a high-impact, single-day ad that offers guaranteed impressions up to three times a day. Brands can target by country, and choose between video, photo, carousel and link ad formats to tell their business’ story.”

Emarketer estimates that the advertising revenue generated by Instagram will escalate 146 percent in 2016 and touch $1.48 billion! Witnessing the number and rate of changes that are being introduced, it wouldn’t be much of a surprise if the estimates are achieved.

5) Updated Instagram Direct
Though Instagram has a direct messaging feature since over two years, it has been overshadowed by the other features of the app. Instagram has updated the feature, wherein now one can send content from the feed, have text conversations, group messaging and threaded conversations on the app.
The app sees over 40% of the comments having @mentions, clearly reflecting the pattern of sending an image to a specific person or group. This is probably all that the feature aims at, making it easier for people to share over social media while they have their privacy intact.

It would be too naïve to not speculate that perhaps, Instagram is following the footsteps of Facebook Messenger or Messenger for business. Though it might take a while, but the possibility can’t be overlooked. 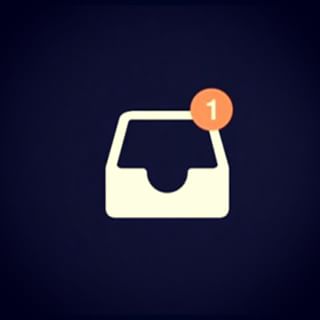 Instagram is currently being used by over 33.2% of US brands with 100+ employees for marketing activities, and this number is estimated to rise to 70.7% by 2017. Instagram apparently took its time growing up, and now is ready to take up the responsibility of being the bread winner. As long as it doesn’t flood people’s feeds with excessive ads to such an extent that they quit, and keeps introducing new features that keep them hooked, looks like it is on the right track!