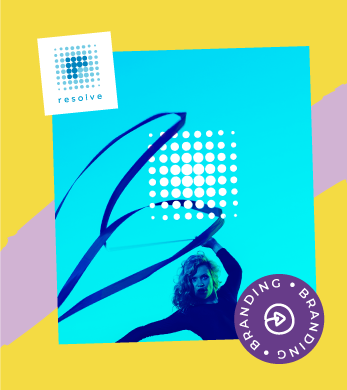 The brief from Resolve’s CEO when we met their team was very clear – they wanted their logo to engrave the name of the brand in the mind of the potential consumer. Starting with that brief, we chose the first letter of the brand’s name – the letter “R” as the central point of the brand’s identity. Working from there, we created a grid of circles with the first letter at the center, showcasing Resolve as the creator of a “Pulse” or a “Beat” that extends outwards and positively influences everyone around, and that is the key vision of Resolve. 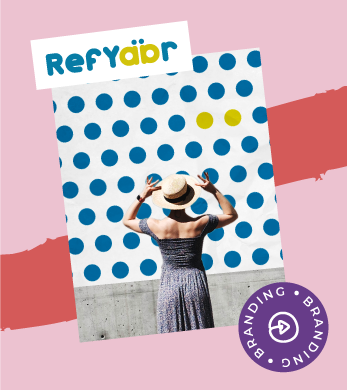 The team at Refyaar believed in showcasing a brand that was unique and more importantly, communicated the very idea behind the process. This was integral towards the ideation phases and was therefore incorporated within the branding. 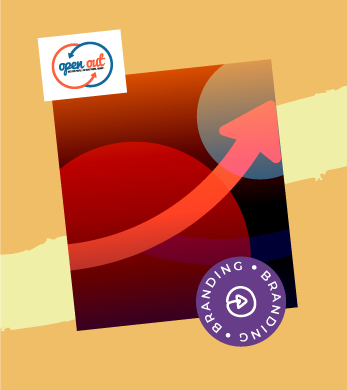 Social Panga started the brand ideation from the two main elements of the product – Open and Out, and that’s where the entire brand has evolved from. In detailed discussions with the Open Out team, Social Panga understood their vision of showcasing the actions of creating and attending meet-ups as two separate components that come together to create the entire Open Out ecosystem. Taking inspiration from the brief, the logo came out to be a set of curved arrows in different colours and directions to show the clear differences between creating and attending events, and yet both emerging from each other, bringing out the synergy of people coming together is the premise and the aim of the company. 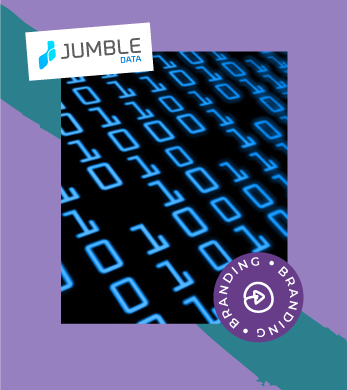 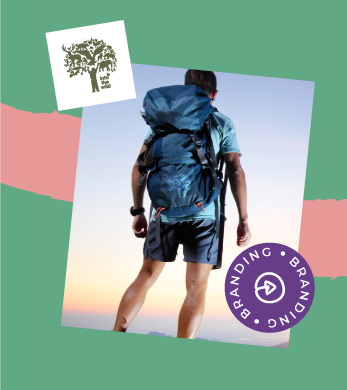 The process behind the design of Into The Wild’s brand logo was as experiential and as passionate as the brand itself. The Social Panga team had detailed discussions with the team from Into The Wild and actually traveled close to Mother Nature for inspiration. There were many sessions of remembering memories from childhood and putting them on paper with all our feelings in the sketch. The imagery that we went with in the end can best be described as elements of human beings and animals coming together to form a tree, thereby combining all elements of nature into one cohesive living being. Each animal used as a part of the logo represents an endangered species that needs our saving, showcasing the element of conservation and preservation. 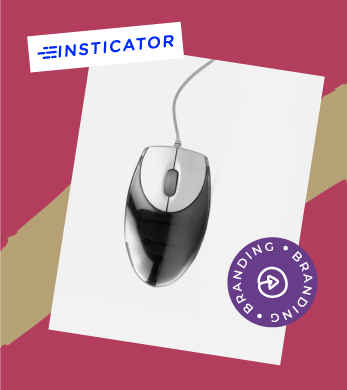 Having worked very closely with the team at Insticator, we were given the creative liberty to derive a brand identity based on our understanding of the overall process. We realized the best way to go about it would be to base it around the most desired function of an advertisement – to instigate “action” or a “process” around something that is engaging.