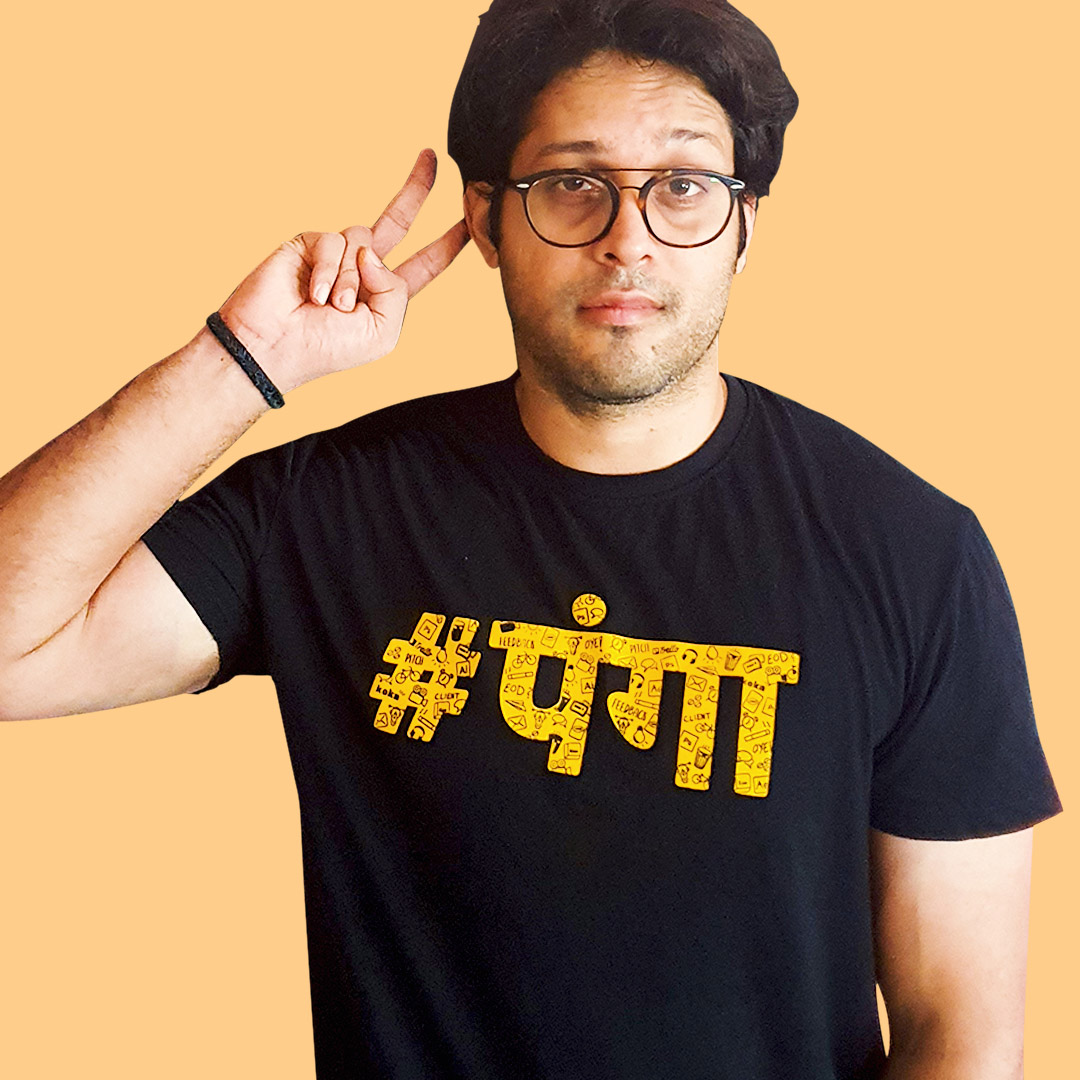 When this Mafia entered our hideout, he created quite a buzz, because of his uncanny resemblance to Badshah! Initially, we assumed that he doesn’t talk much, but when we got to know him more, we were definitely sure he doesn’t talk. Go with a problem to SJ, the solution will be served to you as a GIF with Swag-anusaar. With killer looks and never-ending silence, Srijeeth adds to the mystery element of the Mafias. While animating one video after other, he is balancing it with some never-seen-before memes!
Blood Group: Deadpool, Food, Anime, Memes
Weapons: Beard, After Effects, Never Ending Silence, Headphones, GIFs