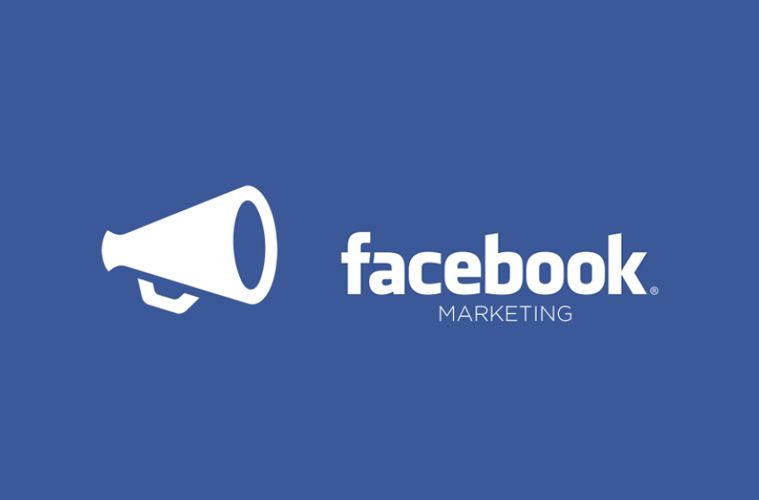 However, the relevance score suffers from a terrible shortcoming. It acts only as an indicator of the expected performance of your advertisement campaign but fails to provide any actionable information towards improving it. Being only a performance measure at best, the Relevance score is not informative to advertisers and fails to inspire more focused, engaging Facebook advertisements which are necessary to enhance the platform’s user experience. But all this is soon going to be a thing of the past. 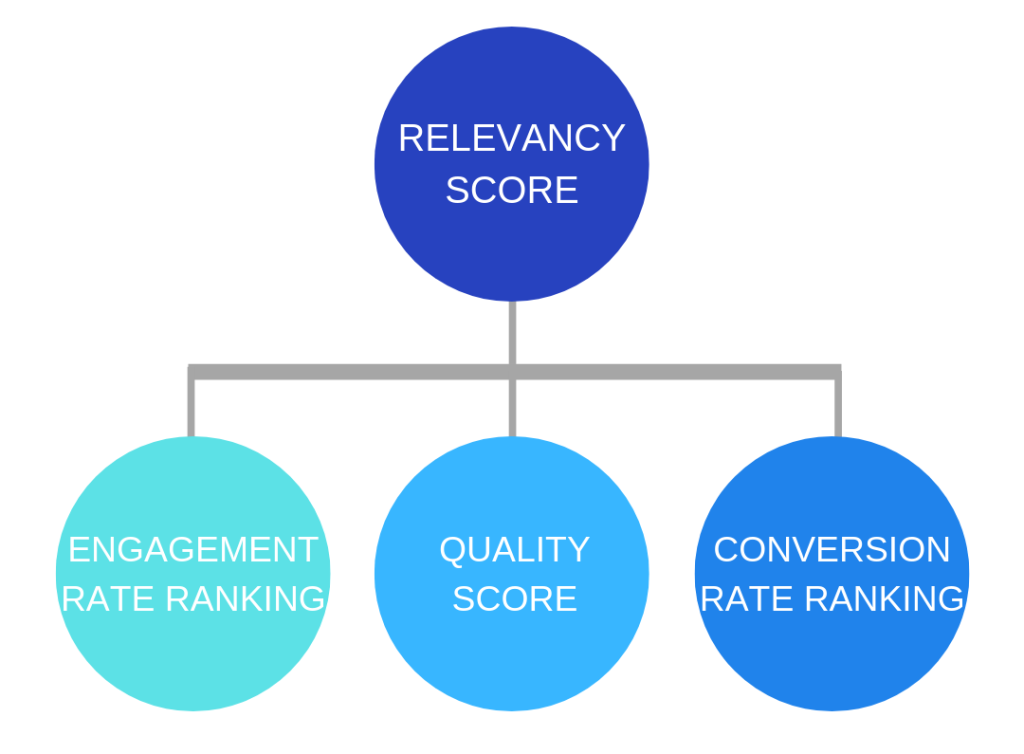 The Relevance score is being replaced by a set of three comprehensive metrics – Quality ranking, Engagement rate ranking, and conversion rate ranking. These metrics would allow advertisers to derive more meaningful insights into the performance of the advertisements in terms of their relevancy, by equipping them with enough information about the specific areas that demand improvement.

Quality score – This score will measure the advertisement’s perceived quality compared to advertisements competing for the same target audience.

Looking ahead, this change would definitely be beneficial for advertisers as they would now have more actionable insights into their advertisement quality in terms of its relevancy and would be able to optimize their ads accordingly. For Facebook users, this would mean a better advertisement experience – something that Facebook constantly wants to work upon. All in all, this change is surely a win-win!