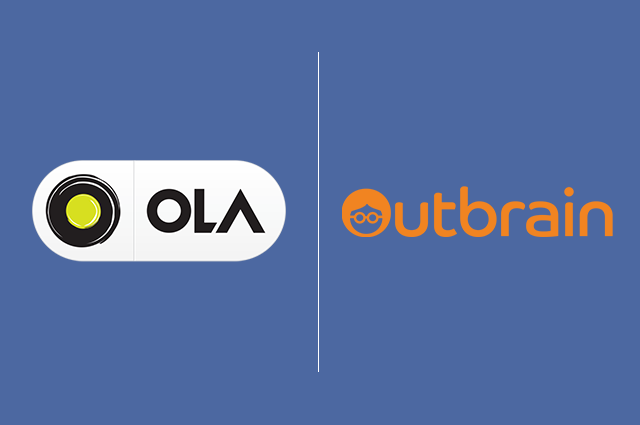 The advent of Facebook has brought about many things. One of them is the power of advertising over Facebook. Most of you have probably even come across them on a couple of occasions; those pesky pictures that pop-up in the middle of your Facebook newsfeed.

Lots of marketers use Facebook advertising to promote their content and drive new business. When one is to ever consider to complexity involved in Facebook advertising, the results can be quite intimidating. This is especially because Facebook since its conceptualization back in 2004, has grown and also changed over the course of 10 years. It has changed how we communicate with each other, how we perceive things and also how we market and advertise.

Facebook advertising initially started off as flyers that were sold to college students who back then, used them to promote college parties. That was 10 years ago. The idea of advertisements has changed since then with an incredible amount of changes having been made. Facebook advertising today gives you a host of different options to target customers and also retargeting ads. A prime reason why Facebook is seen as a top source of advertising for marketers.

Facebook gives you two options on how to display your ads when they appear in someone’s newsfeed. The first is the Facebook Single Ad which as the name states, allows you to display a single graphic with content that is relevant to it. This is the basic form of digital advertising and has been used most extensively by marketers over the years gone by. 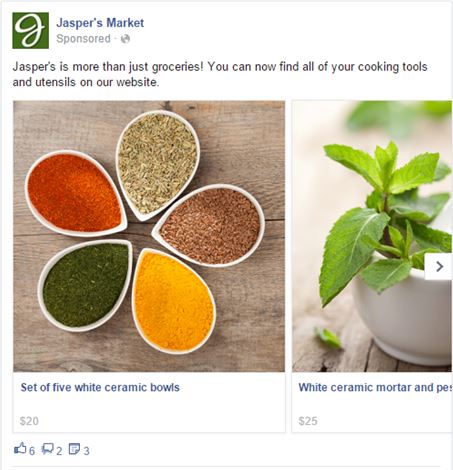 Now that we’ve got those basics out of the way, let’s move on to the key topic here and that’s what OLA cabs did wrong with their Facebook Carousel ads. The beauty about these new Facebook Carousel ads is that when initially setting up, Facebook gives you an option to place the sequence of displays in such a way that the top performing ad will be placed first. This means that the display that has been engaged with the most from the group will show up as the first graphic in your newsfeed. A rather nifty feature provided by Facebook and a rather shabby display from OLA on their creative front.

OLA’s latest Facebook campaign saw them boast about their average 4.8 out 5 feedback rating. This is something most would consider an incredible achievement and OLA were right to boast about it. Who wouldn’t? What happened afterwards is something of a great joke.

Taking a look into the images provided above, we see how OLA dropped the ball here. The idea here was to provide a display that communicates 4.8 reasons to start using OLA Prime (An obvious pun to the 5 reasons to do something jazz). While the idea was commendable, it wasn’t at all communicated well.

The problem with this specific Facebook Carousel ad is that the person in charge of publishing this ad, obviously forgot to uncheck the option to display the top performing ads firstly before publishing. Hence, reason 1 was shown first followed by 4.8, 4, 2 and finally 3. The only upside to this is that OLA can take away from this the fact that most people agree that they have the best-in-class fleet.

A similar case occurred with Outbrain.com. A multinational consultancy network, fumbled in their marketing efforts with a poorly executed Facebook carousel ad set.

Having made the mistake of leaving the option checked, Step 2 was shown first followed by step 1 and finally step 3.

In the case of OLA, unless there was a cryptic messaging involved to place the ads in such a sequence, many would beg to differ. OLA can brag all they want about their 4.8 feedback rating but they could never brag about making an effective Carousel ad. Unless they pull a rabbit out of their corporate hats to cover this mess, it’s going to take a while to recover from this debacle.